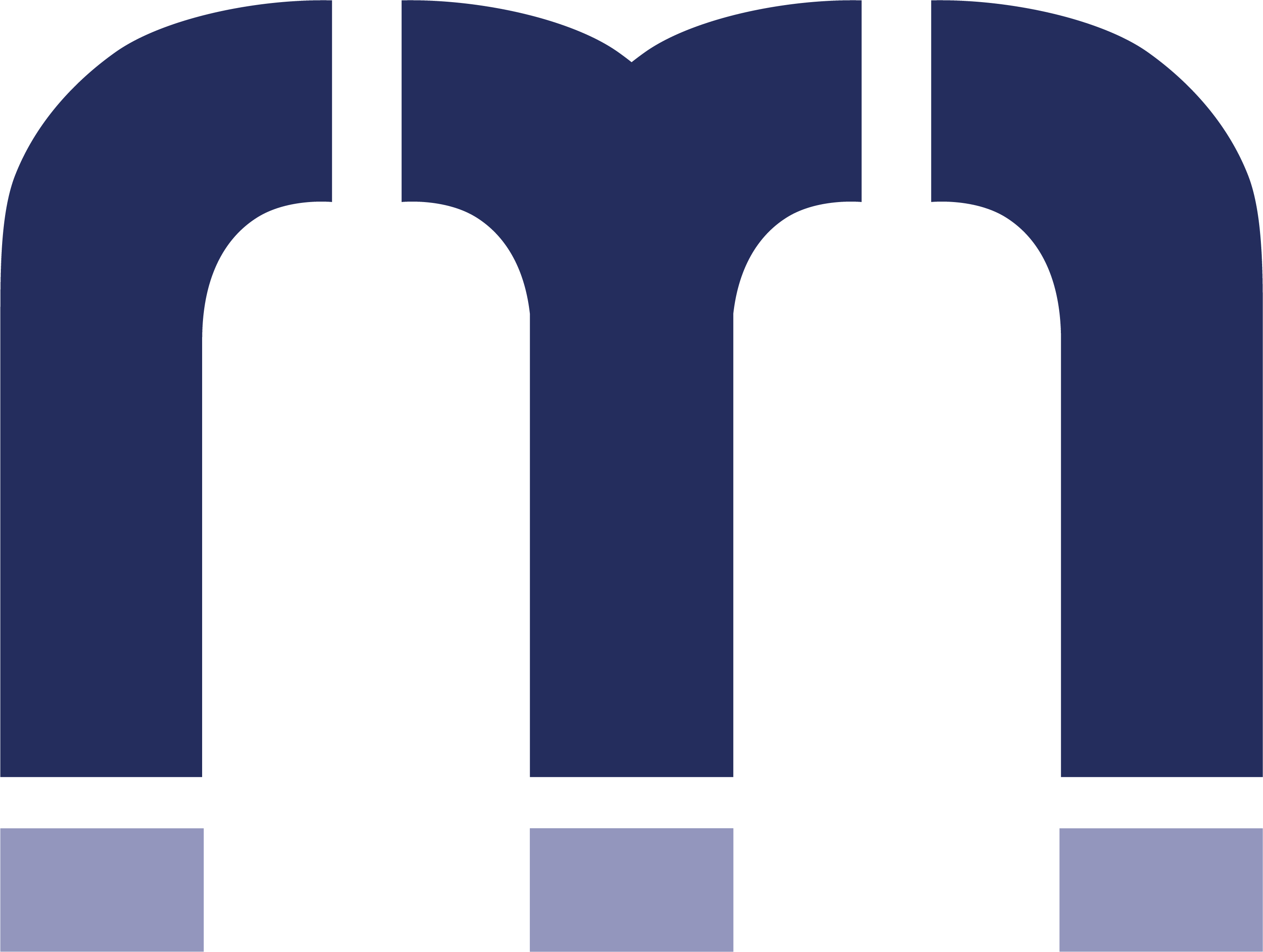 Together with KTH/AdBIOPRO and AstraZeneca, will explore scaleable magnetic-based cell separation

The Swedish SME MAGic Bioprocessing has joined the Centre for Advanced Medical Products (CAMP) and together with KTH/AdBIOPRO and AstraZeneca will explore the applicability of using magnetised resin to purify at scale cell populations of interest.

“We are very pleased to have been accepted into CAMP and see this project as a great opportunity for showing the functionality of MAGic Bioprocessing products and technologies. Purifying cells in cell therapy manufacture is a critical step for safety and potency of these potential medicines and we are excited to contribute to this along with the Cell Therapy Department, BioPharmaceuticals R&D at AstraZeneca, and the Cell Technology Group at KTH” says Torbjörn Pettersson CEO MAGic Bioprocessing.

After being loaded with biologics of interest, cells bind to MAGic Bioprocessing’s magnetised resins or beads. The cells of interest can then be separated from the culture media using the magnetic-based system. This allows not only purification but concentration and washing of cells in the absence of centrifugation. The advantage of MAGic Bioprocessing’s beads for this type of production is that they are cost effective to produce in high yield, potentially enabling scale up to industrial purification of cell populations.

“This technology is a great opportunity for affordable industrial scale cell manufacture of cellular therapies, and an opportunity for Sweden to lead the way. We are very pleased to have MAGic Bioprocessing in CAMP and look forward to the outputs from the project,” says Jukka Lausmaa, Centre for Advanced Medical Products (CAMP) director.

Formerly known as Lab on a Bead, MAGic Bioprocessing rebranded in 2020 along with a shift in technology focus to the magnetised resins. The 100 µm MAGicBeads are functionally distinct from the 50 nm magnetic beads that are dominating the cell separation market today. Rather than requiring many beads to bind to one cell, many cells have the potential to bind to a single bead, increasing not only yield per bead but also the magnetic force for purifying out the beads from large media volumes. Along with reduced costs of large-scale production, the characteristics of the MAGic beads make them an ideal solution for industrial scale cell manufacture.

Application of MAGicBeads to human pluripotent stem cell (hPSC) differentiation protocols could be a game changer for this platform technology, which by design is plagued by contaminant cells, even at small scale. Removal of residual cells and isolation of purified target cell populations is paramount to successful application of hPSC technologies for both safety and potency. Further, the promise of large-scale allogeneic production of cell types from hPSC depends on the ability to produce them in industrial scale settings; something that has yet to be successfully performed.

MAGic BioProcessing has proprietary and scaleable products for the isolation of biologics such as monoclonal antibodies (mAbs) and cells using its magnetic functionality. With its use in batch mode it is especially suited to isolating cells. In batch-mode isolating mAbs gives the advantage that the clarification step can be made redundant increasing yield and lowering the overall production costs. Avoiding the clarification step also lead to a milder handling of the cell culture harvest significantly lowering the amount of the critical contaminant HCP (Host Cell Proteins).

MAGicBeads are made based on standard industrial chromatography media that are magnetized using proprietary methodology. This makes the MAGicBeads easily scaleable and adapted to use for the purification of pharmaceuticals under strict regulatory demands.

MAGicSep magnetic separators are available from small cube magnets for individual experiments up to MAGSep Pilot for running samples up to 500 ml. For the industrial scale MAGSep Process are available to handle up to 40 litres of MAGicBeads harvesting over 1000 litre of cell cultures.