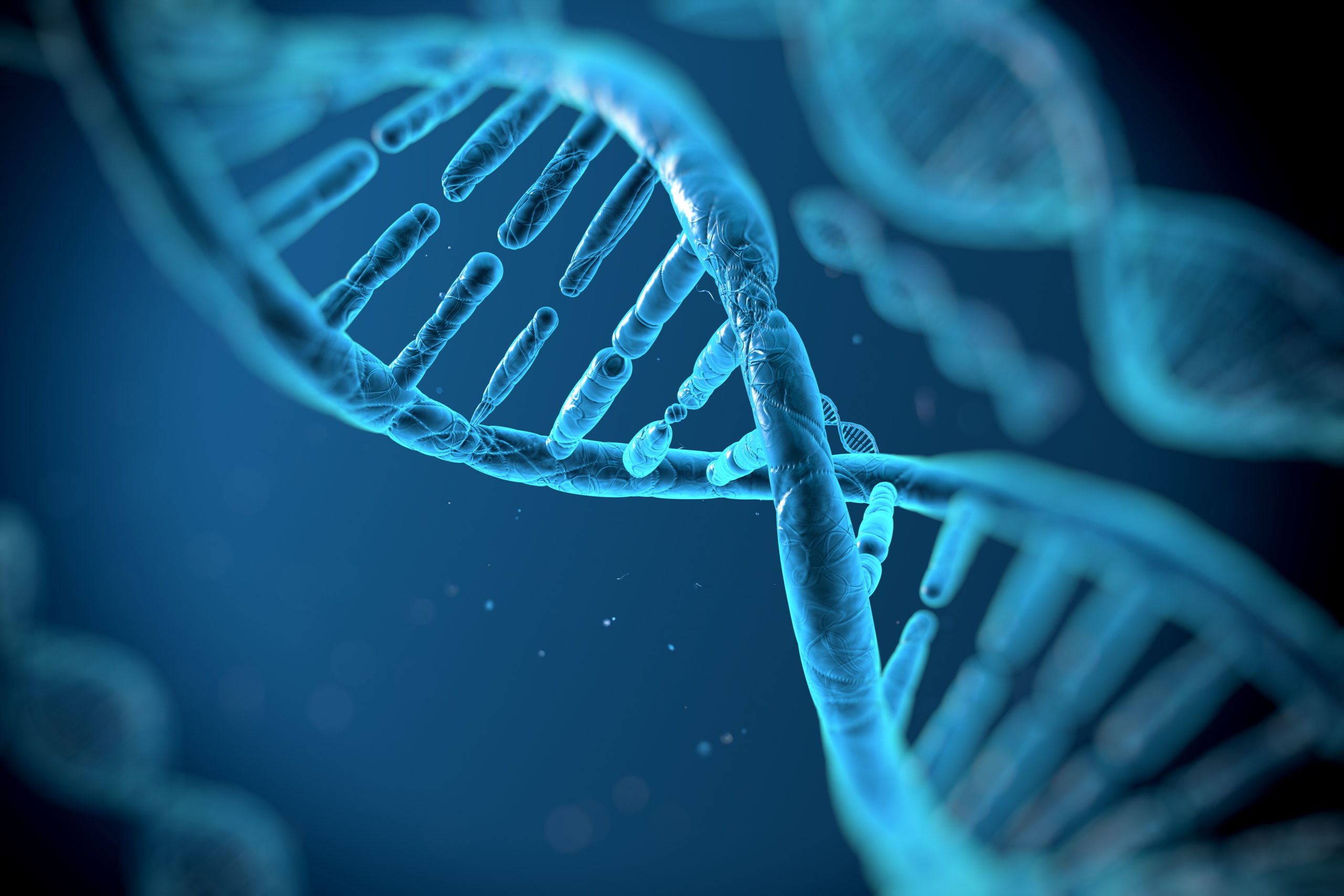 The Vinnova-financed Swelife-ATMP system development project, SDP4 Gene therapy, has produced a report on the opportunities and challenges for Sweden to become internationally leading in the field of in vivo gene therapies.

The following summarises the findings, while the full report can be found on their project page. A webinar will be held 13:00-14:00 the 20th of October, 2020 where the report will be presented and participants will have the opportunity to ask questions. Event details and registration can be found on our events page.

Sweden was found to be world leading in high quality (HQ) plasmid production, with Cobra Biologics in Matfors, Sweden offering 500L/40g GMP grade HQ plasmid production, one of Europe’s largest batch capacities. Further the established collaboration of Cobra Biologics with the Karolinska Institutet pre-GMP facility streamlines transition from small scale to large scale capacity, increasing the chances of pre-clinical successes matching those in clinical settings. A great plus for academic projects in Sweden.

Sweden was found to have great potential for leading non-viral delivery gene therapy technologies with strong established academic/industry partnerships to be built upon. The FoRmulaEx industrial research centre is one example of this, where Chalmers University of Technology, Karolinska Institutet and the University of Gothenburg collaborate closely with industrial partners to develop novel systems for functional RNA delivery. There is also great potential to build our competency in viral delivery gene therapy technologies through the AdBIOPRO competence centre, linking KTH, Karolinska University Hospital and Lund University to industrial partners. While the activities of this centre are general for biopharma production by continuous processing, research into the use of mammalian cell lines for production of viral vectors is ongoing. Strengthening of these research networks and supporting industrial development of the developed technologies are part of the low hanging fruit suggested by the report to keep Sweden in the forefront of gene therapy delivery technologies.

In contrast, clinical grade viral vector production capabilities were found to be lacking in Sweden. A lack of viral vector competent CMOs in Sweden was identified as a chicken and egg scenario that needs intervention. The risk for CMOs to establish here is too high due to uncertainty in a customer base and lack of competent local CMO options makes it more difficult for SMEs to develop. Financial support to decrease short term risks in establishing regional CMOs, combined with linkage of CMOs to academic expertise and even support for academics to develop their gene therapy technologies to SMEs was suggested to curb loss of these complex manufacturing needs to other countries.

A consistent thread of the report questions the type of infrastructure development that would be most worthwhile to drive forward Swedish gene therapy capabilities. While British Catapult type structures were considered, it was questioned whether a model so dependent on public funding and centralizing of production would be worthwhile in the Swedish ecosystem. Sweden has public cell processing cleanroom facilities in each of their university hospitals with an established collaborative network between them (known as VOG cell). With strong academic and educational links VOG cell gives potential for the rapid spread of GMP and ATMP production capabilities between facilities, across the country. A National ‘centralised’ function based on expansion of current activities, competence and infrastructures in a self-sustaining manner could be favourable to the Swedish needs. Greater accessibility of Nationally distributed facilities by SMEs could create a National competence network with natural evolution to development of educational programs.

To find out more see the full report on the SDP4 project page.