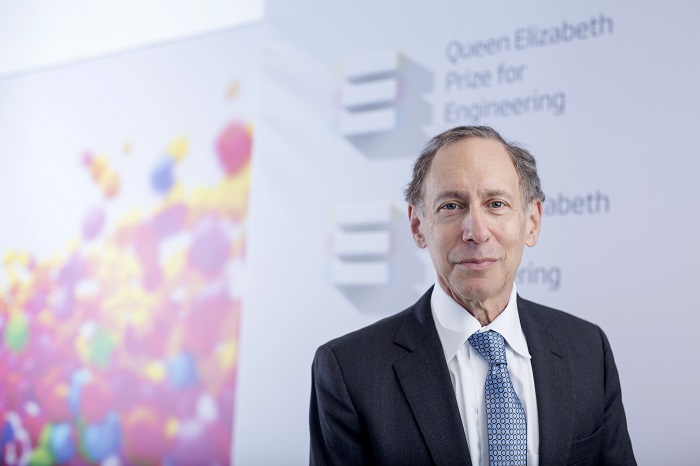 When it comes to mRNA gene delivery the names don’t get much bigger than academic Co-Founder of Moderna; Robert Langer. Bob. We are incredibly pleased to have Bob presenting as a Keynote speaker at our ATMP Sweden 2021 conference ’Learnings from ’gene delivery’ COVID vaccines relevant to ATMP’. The session 15:00 Wednesday the 17th of November will be hosted by Sweden’s own Moderna Founder, Kenneth R. Chien MD PhD of Karolinska Institutet.

One of MIT’s 12 Institute Professors (MITs highest honour) Robert S. Langer, Sc.D., is a leading example in both basic and translational academic research with over 1500 scientific publications (h index 293 – the most cited engineer or chemist in history; over 352,000 citations) and over 1400 issued and pending patents worldwide. He has received over 250 major awards including being one of very few people ever elected to all three United States National Academies and the youngest in history (at age 43) to ever receive this distinction. He served as a member of the FDA’s SCIENCE Board, from 1995 to 2002, and as its Chairman from 1999 to 2002.

Founded in 2010, Moderna hit a biotech industry record $450 million funding round in 2015, and even more the next year. It’s 2018 initial public offering was the largest-ever for a biotech company. With the onset of the COVID-19 pandemic Moderna beat the larger competitors to produce a vaccine candidate based on their mRNA delivery technology, and began human testing mid-March 2020. mRNA COVID-19 vaccines have been authorized for use in over 100 countries and over 1.4 billion doses have been delivered worldwide. Moderna has 14 products in clinical trials and a market valuation of approximately 160 billion US dollars. Not bad for the first of Moderna’s mRNA therapeutics to reach the market, a platform technology the company has been working on for over a decade….and Bob was there for all of it.

“Bob has played a seminal role in the field of drug delivery in general and mRNA delivery in particular, serving as a “mensch” and mentor to an entire generation of leading entrepreneurial scientists.  In so doing he has launched a slew  of transformative ATMPs and the industry behind them.” says Ken.

We invite you to join us in hearing from Bob about his experiences in the evolution of Moderna and the world’s first COVID-19 mRNA vaccine. We will also have the pleasure hearing about his past and present studies in delivery of advanced drugs and current studies on vaccine delivery sponsored by Bill Gates.

You can find the full program HERE and registration HERE.