The obvious, the less obvious and closely related technologies.

Disclaimer: All information on this page is subject to change where relevant.

Advanced Therapy Medicinal Products (ATMPs) are medicines for human use with an active therapeutic substance based on at least one of the following;

See the following schematic and slides (What are ATMPs? presentation from 170620. PDF of Powerpoint presentation) that summarise the information on this page and clarify some cases of when products are or are not regulated as ATMPs. See the Q&A section below for specific examples of common misconceptions. 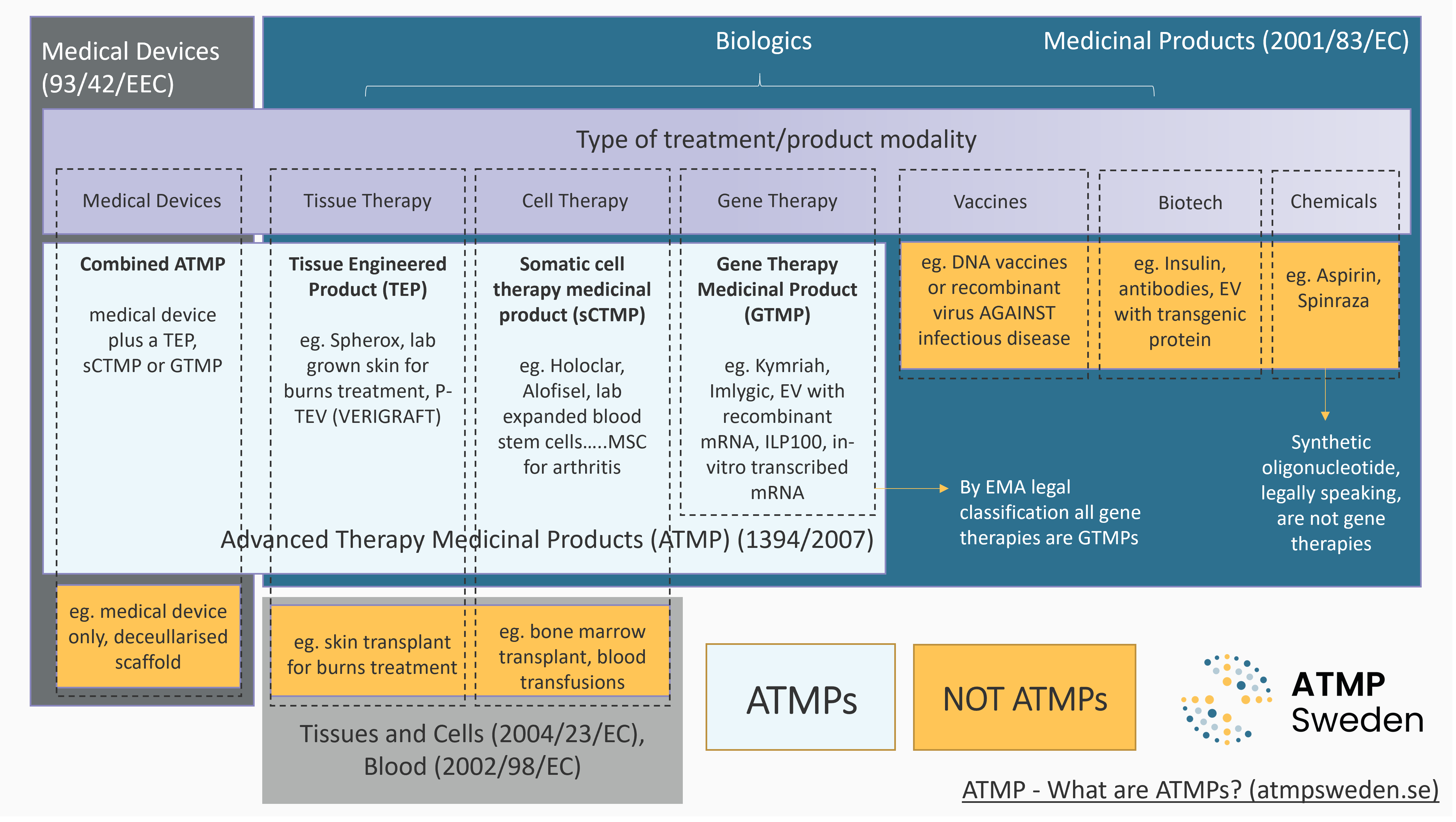 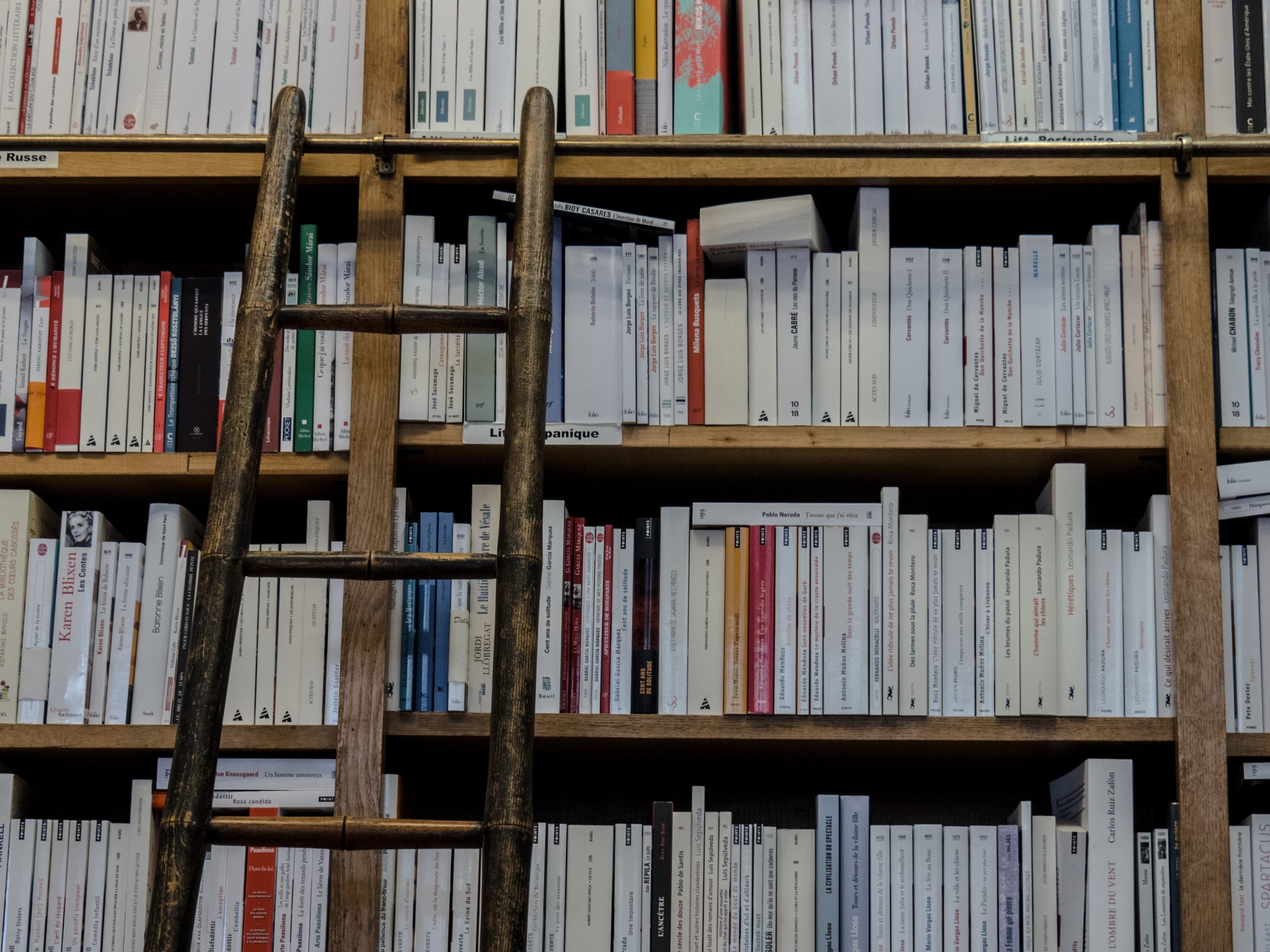 ATMPs are ‘Biologics’, medicines produced through biological processes. Other biologics include recombinant proteins, such as monoclonal antibodies. The biologically sourced active pharmaceutical ingredient of an ATMP must be either a recombinant nucleic acid or cells. ATMP is an EU specific classification, ensuring that these products are regulated as medicines throughout the region under the Advanced Therapy Medicinal Products (ATMPs) regulation (EC/1394/2007).

The sub-classes of ATMPs are:

To clarify some common misconceptions about ATMPs the following Questions & Answers section gives examples of where products are, or are not, ATMPs and why.

Summaries of EMA/CAT scientific recommendations can be found here

Note that it is not always possible to follow the classification procedure or decision, as key information on indication, production process etc. may be lacking due to confidentiality.

Why are cell based ATMPs different to traditional transplants?

Traditional transplant cells or tissues are not considered to be ‘substantially manipulated’ outside the body and are used for the same essential function in the donor and the patient. Thus cells or tissues from patients (autologous) or healthy donors (allogeneic) are only processed in ways that are not deemed to change their behaviour and when delivered to the patient will continue to perform the function they performed in the donor. For a cell based ATMP, the cells from a donor are either deemed to behave differently in the patient due to “substantial manipulation” steps outside the body and/or due to a different essential function in the patient compared to their original role in the donor.

Can the same cells be an ATMP in one context and not in another?

Yes! If the cells are not substantially manipulated but are used for a different essential function in the patient they are classified as an ATMP eg. to transplant bone marrow from a donor to patient bone marrow is not an ATMP but to administer that same bone marrow to the patient’s heart would now be considered an ATMP.

Can recombinant mRNAs be ATMP/GTMPs?

Yes! If the mRNA is produced from a recombinant source eg. linearised plasmid, and the resultant mRNA will be delivered to patients with a mechanism of action based on the mRNA or protein translated from it.

Can recombinant bacteria being delivered to a patient be a GTMP?

Yes. For example, bacteria genetically engineered and delivered to a patient to secrete recombinant therapeutic protein is regulated as a GTMP. The classification in this case is that the recombinant nucleic acid administered to human beings adds a genetic sequence that has the direct therapeutic effect. While the product does not modify the DNA of the patient or secrete therapeutic RNA, it is still legally classified as a gene therapy.

No. Vaccines based on recombinant gene sources eg. DNA vaccines, recombinant viruses, used to be classified as gene therapies but this was updated in the mid 2000’s. Legally speaking vaccines are those products where the mechanism of action is intended to treat or prevent a viral infection, thus even if produced from recombinant nucleic acid technologies these products are regulated as vaccines not as ATMP/GTMPs. If products where the recombinant nucleic acid product is intended to treat pathologies caused by the infection, for example malignancies, it is classified as an ATMP (GTMP). 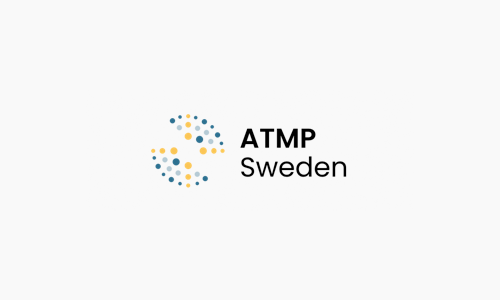 ATMP Sweden is a national network for activities within medicines based on genes, cells or tissue engineering. 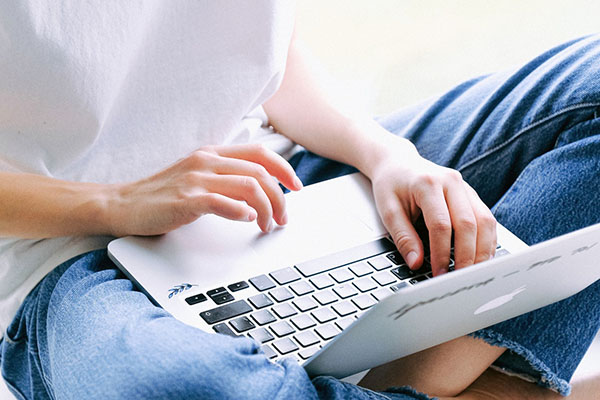 The ATMP newsletter is a quarterly newsletter updating on Swedish ATMP developments.