ATMP Sweden is the national network of Sweden’s activities within medicines based on genes, cells or tissue engineering, classified as Advanced Therapy Medicinal Products (ATMPs) in Europe. Our goal is to promote the collaboration and communication needed for accelerated, effective ATMP based patient solutions.

Read more about us 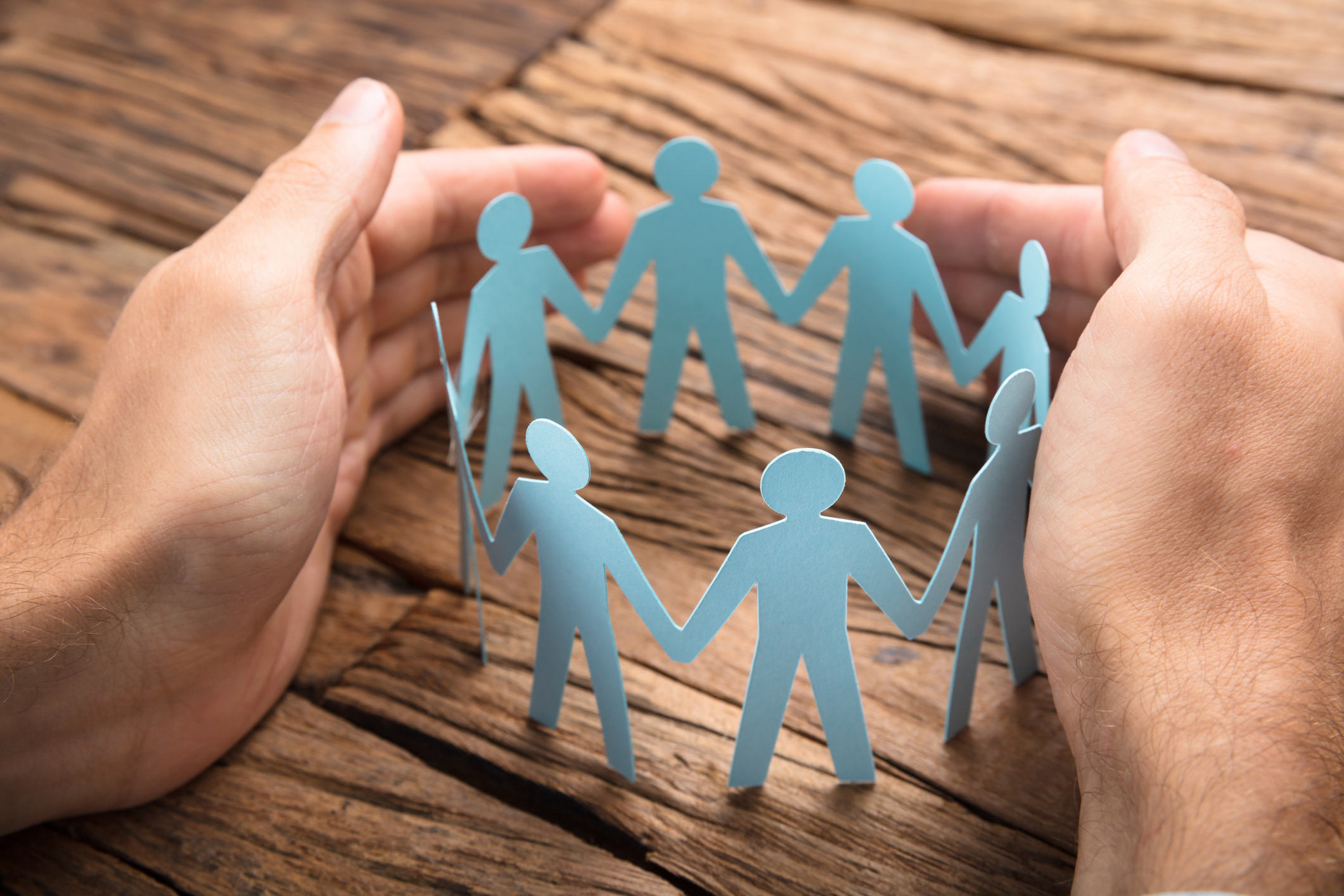 The ATMP Sweden network was founded through the Vinnova funded projects CAMP and Swelife-ATMP. The activity is now supported by the Vinnova funded ATMP Innovation Milieu. Other Swedish ATMP specific or relevant national networks fit under the ATMP Sweden umbrella including NextGenNK, GenNova, IndiCell and SWECARNET. ATMP Sweden provides support in communication, collaboration and network building. Learn more about these and other ATMP relevant initiatives! 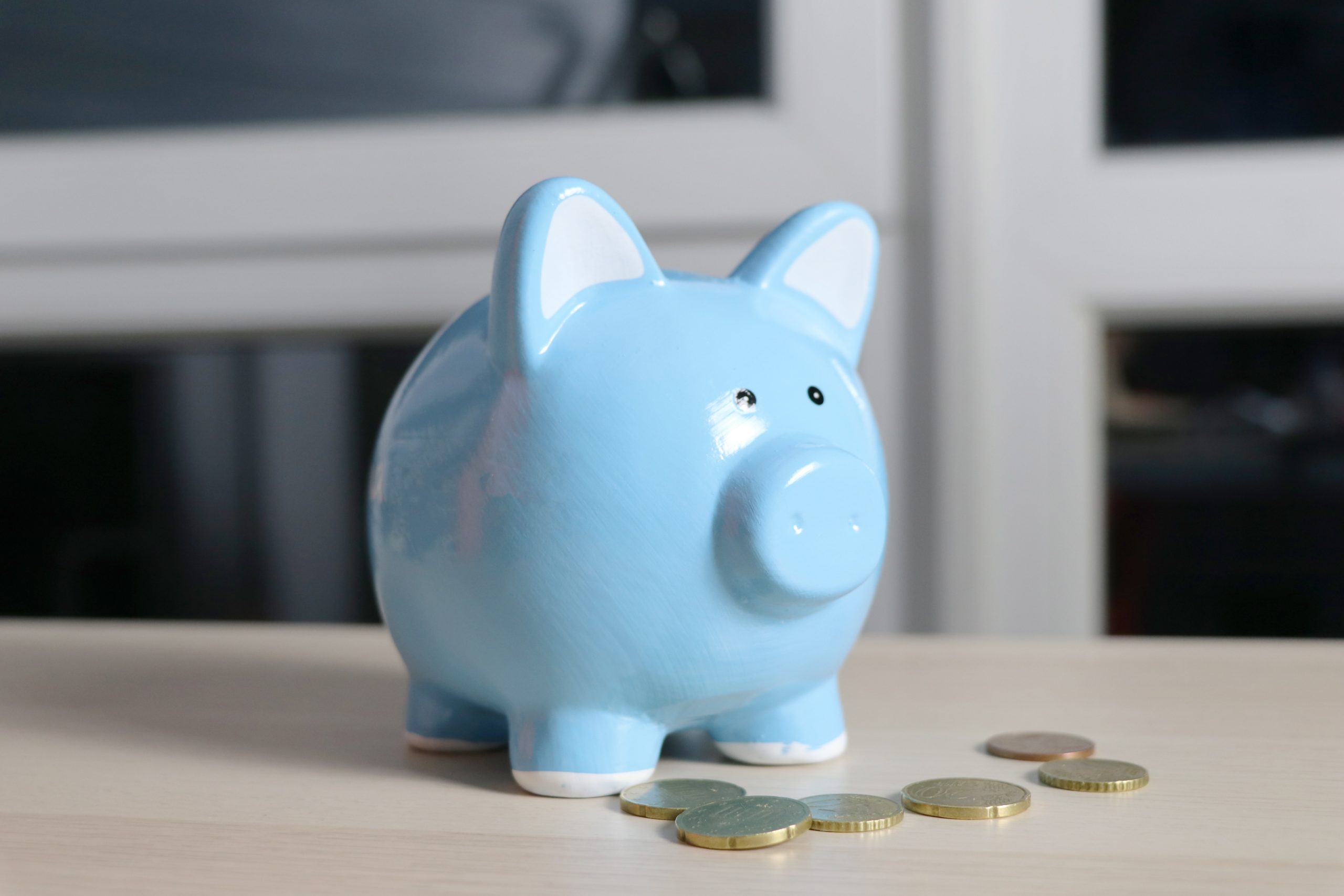 Learn more about the Health Technology Assessment related issues of your ATMP development. 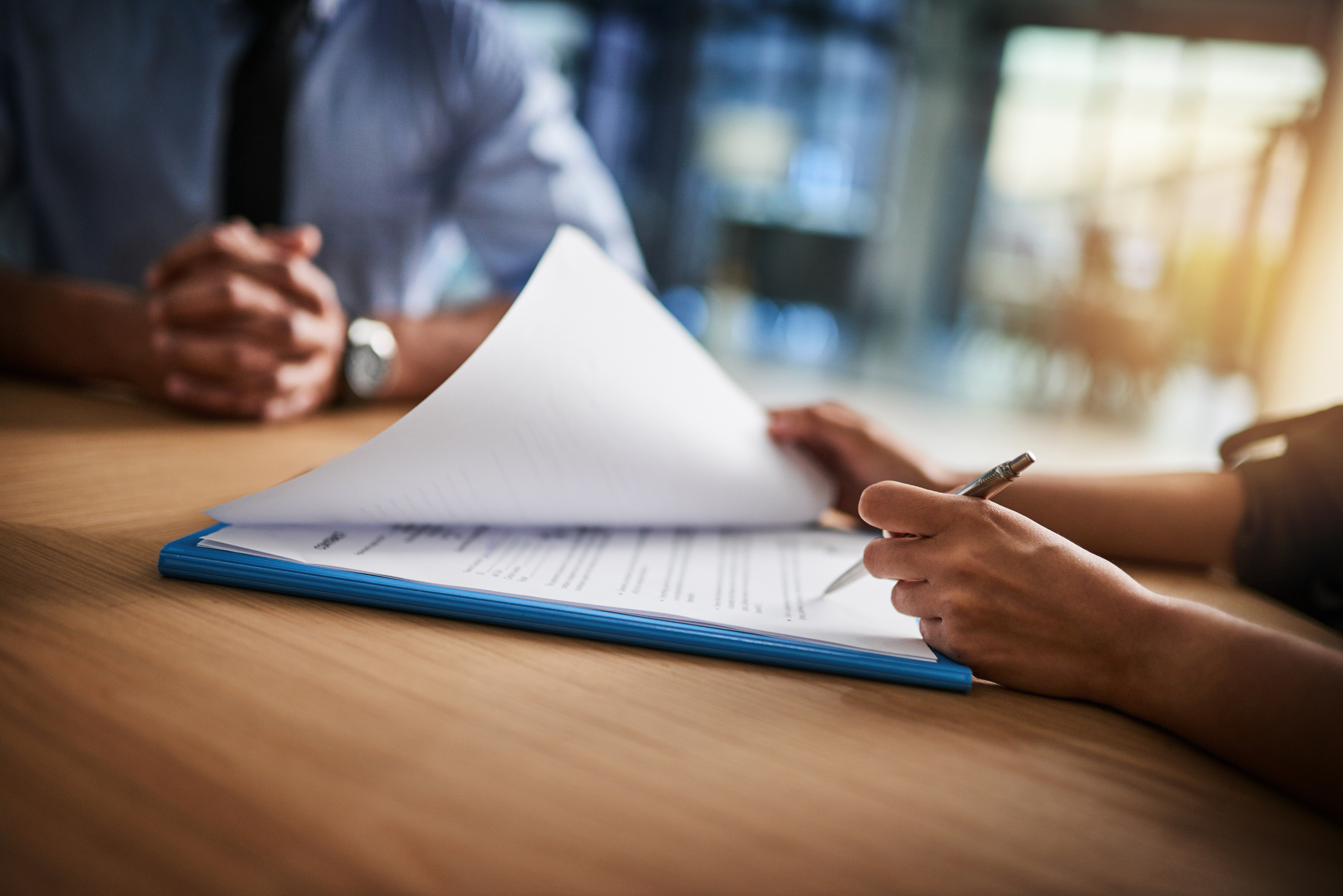 This guide will provide useful information and insights throughout the ATMP development process. 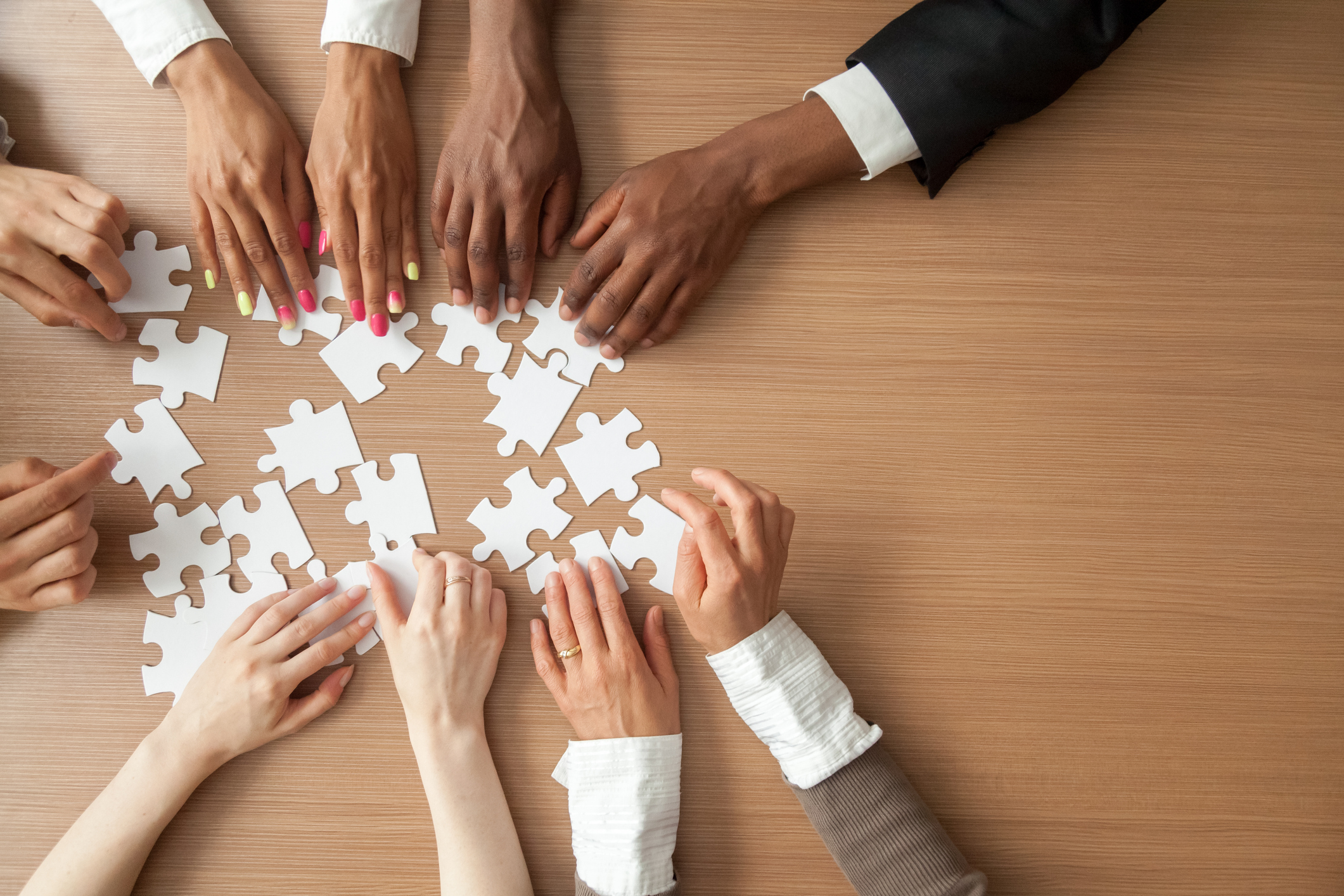 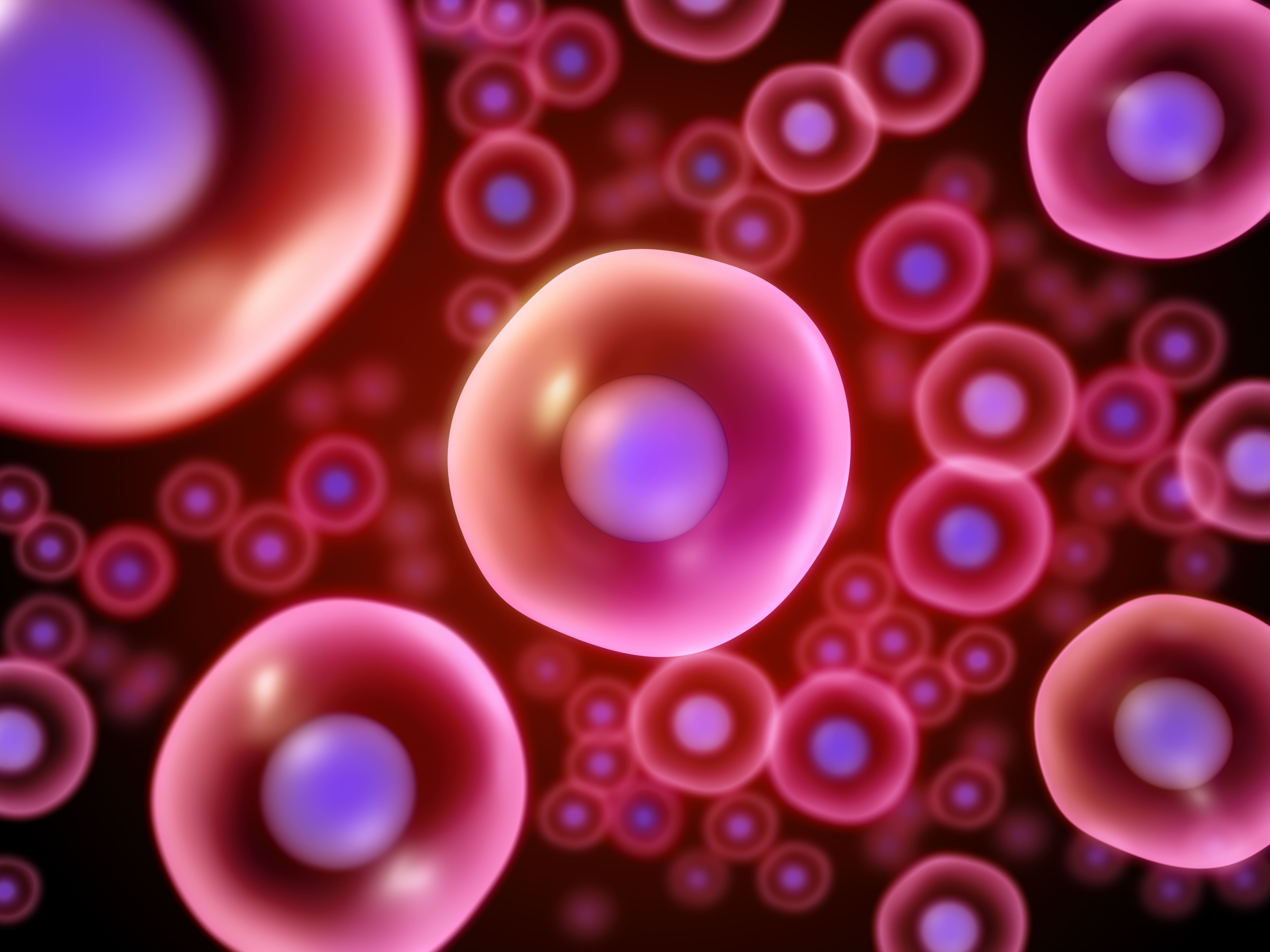 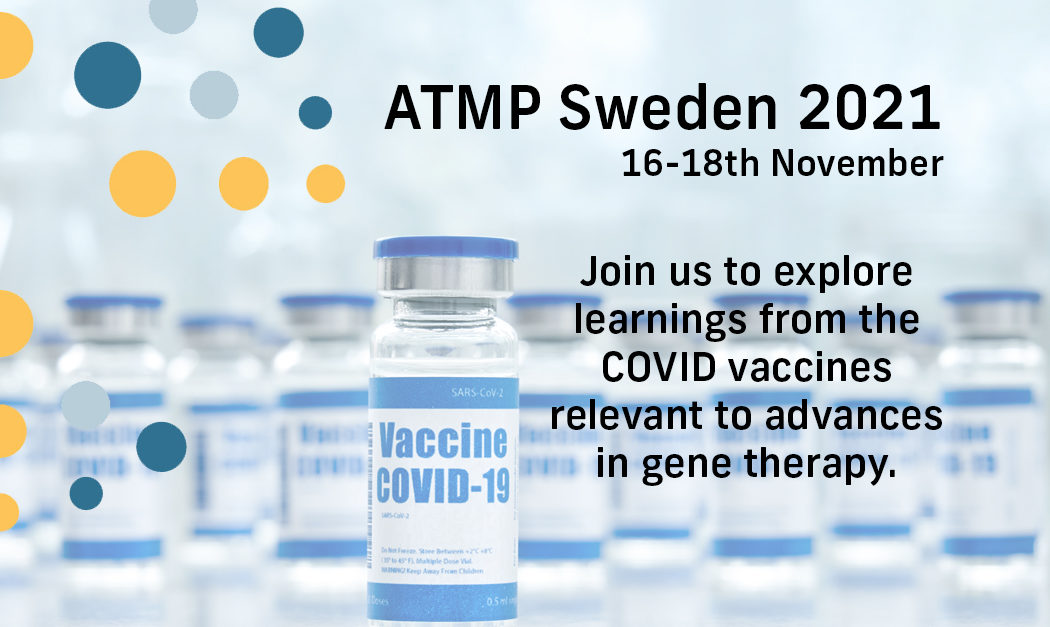 New ’gene delivery’ vaccine technologies have lead to vaccines against COVID-19 in record time. What have we learned from these recombinant gene delivery vaccines that is relevant to Gene Therapies?

AVAILABLE from the 9th of June 2021! Learn the basics of Advanced Therapy Medicinal Products.

The ATMP newsletter is a quarterly newsletter updating on Swedish ATMP developments.